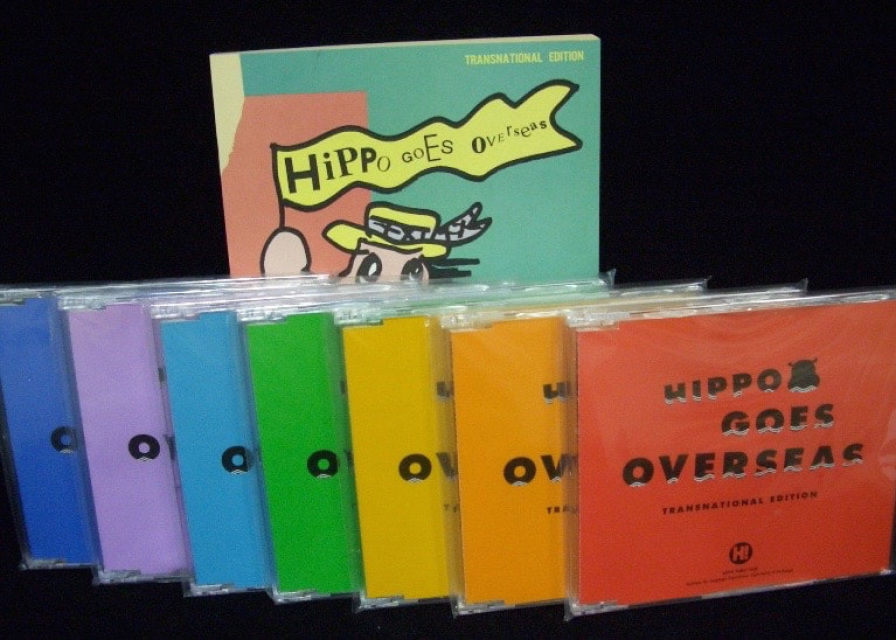 One story in 7 languages. Based on a true story. Good for pre-teens, teens, and adults. ​

Approximately 52 minutes per language or 6 hours in total. Transnational Edition / English, French, German, Japanese, Korean, Mandarin, & Spanish. In the “Transnational Edition,” the language changes with the scene, stimulating both ear and brain, and making it easier to listen over a longer time period.

​Hippo Goes Overseas is the story of a Japanese girl’s homestay on an American farm. Includes scenes of everyday life such as introducing yourself and your family, meeting new people, meals, shopping, etc. Based on the experiences of a member of LEX’s Hippo Family Club international exchange program.